You are here: Home / Projects / We all come from small beginnings
DEUTSCHLAND RUNDET AUF
Back to overview
Next project

Together against child poverty

Support and care in childhood and adolescence often determine the later course of life. But not every child is lucky enough to grow up in sheltered conditions. Far too often, the social framework conditions are lacking to recognize and develop the potential of children. This is where the claim of DEUTSCHLAND RUNDET AUF is to help.

The charitable foundation DEUTSCHLAND RUNDET AUF offers a micro-donation system for companies with its “Salary Donation” concept, and has had a new partner in the Henkel Company since March 1, 2017: With immediate effect, all employees in Germany can donate between 50 cents and 5 euros of their salary each month – and thus enable socially disadvantaged children and young people to have a better future.

And all these donations will subsequently be doubled by the Fritz Henkel Stiftung. This means that 200% of every privately donated euro reaches the children. With this partnership, the Fritz Henkel Foundation wants to send a signal that together we can achieve a great deal. 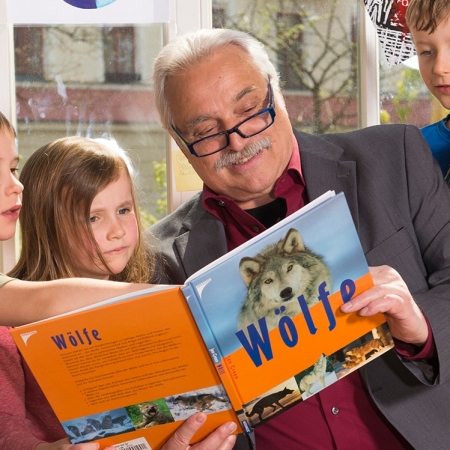 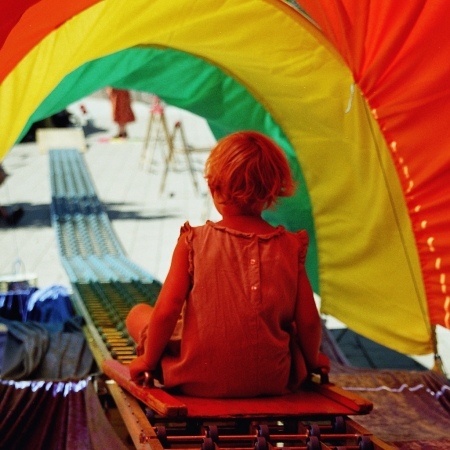 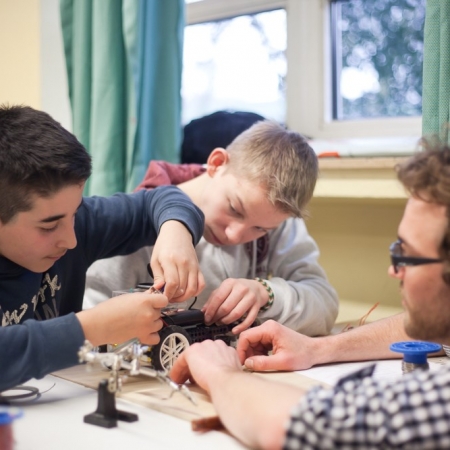 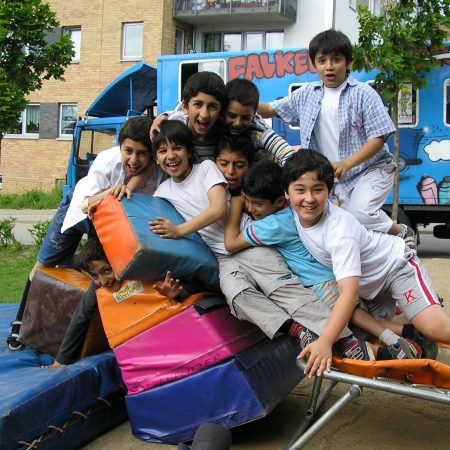 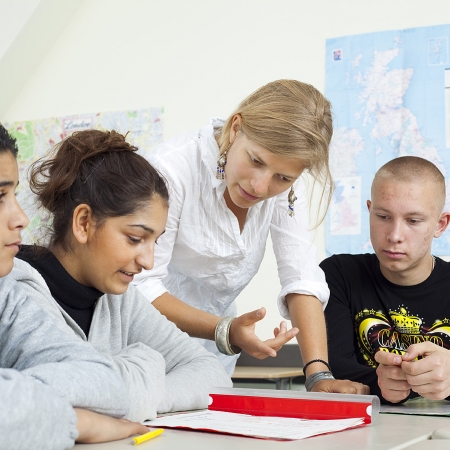