You are here: Home / Projects / Building a house in 5 days

Building a house for a good cause

The Fritz Henkel Stiftung implemented the aid project together with Habitat for Humanity. Habitat for Humanity is an international, interdenominational non-profit organization that helps families in need by building houses worldwide and operates according to the principle of “helping people to help themselves”. The special feature of Habitat for Humanity is that companies and private individuals can participate in many aid projects as local volunteers. The volunteer program enables companies to combine corporate social responsibility with an incomparable team experience and learning effect for the participants.

The foundation of the apartment building in Veles, where 12 apartments are being built, was already laid last year by another team. This year’s team of helpers built on this foundation. In the housing estate where the new house is being built, there are already five other buildings constructed by Habitat for Humanity.

Joint help for families in need

Since its foundation in 1976, the international non-profit organization Habitat for Humanity, together with companies and private individuals who help as local volunteers, has already carried out more than 1.3 million construction projects worldwide, helping over 13.2 million people. By building houses, the organization helps families in need and acts according to the principle of helping people to help themselves. Families are selected according to need. The Fritz Henkel Stiftung supports Habitat for Humanity not only through its work on site, but also for many years now through financial donations and donations in kind of building materials. 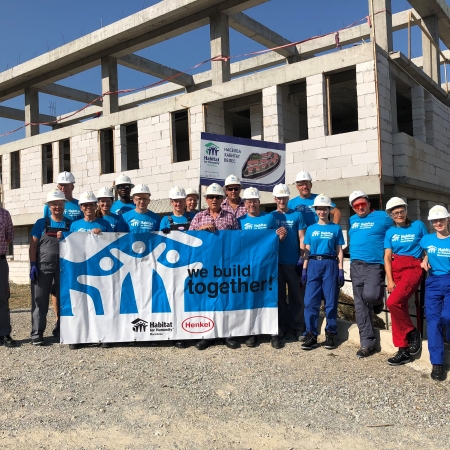 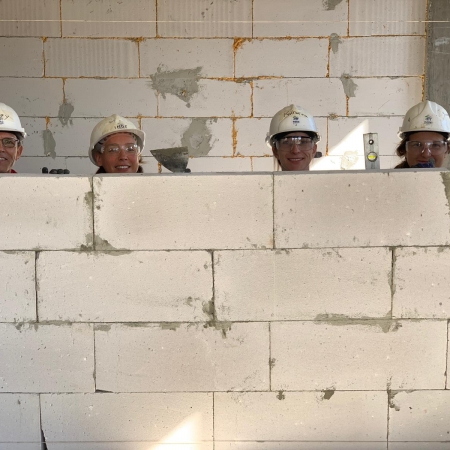 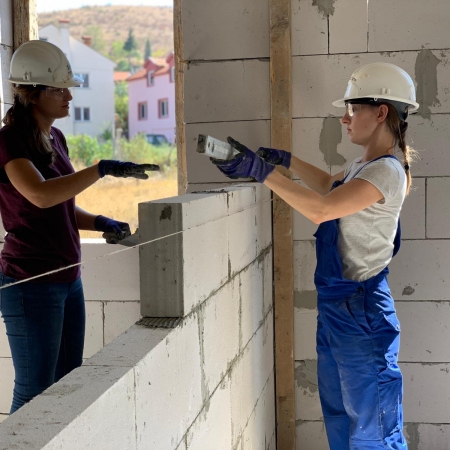 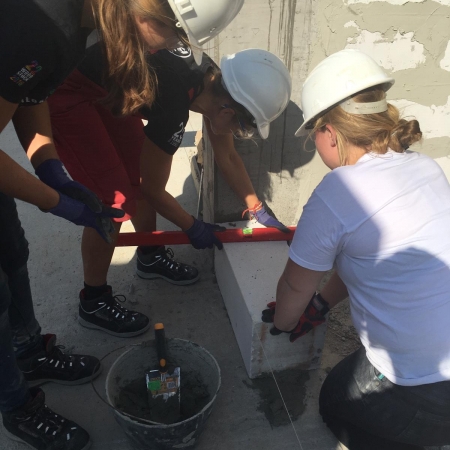 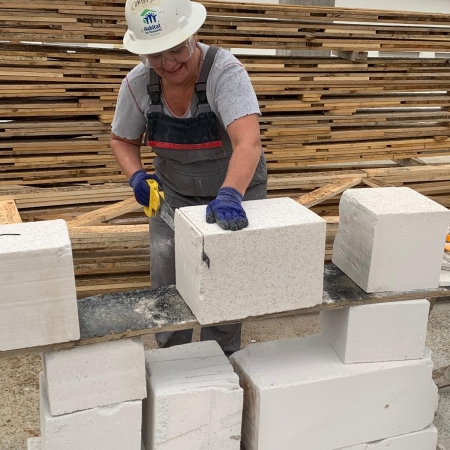 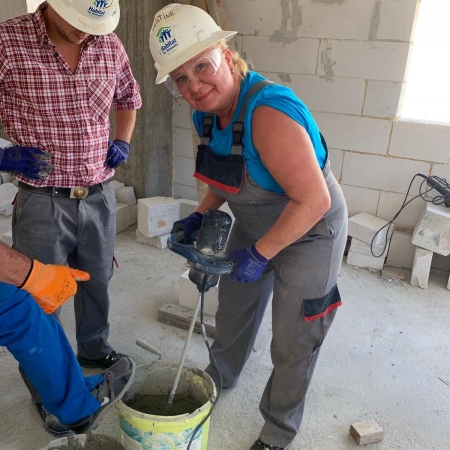 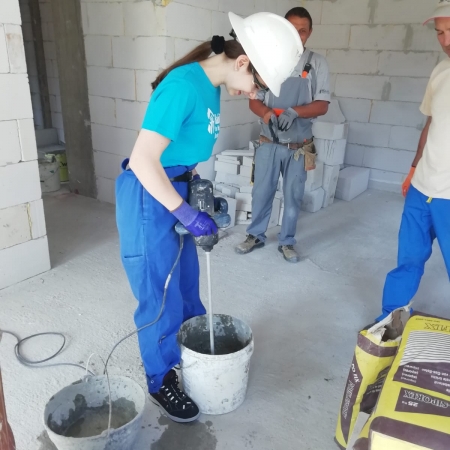 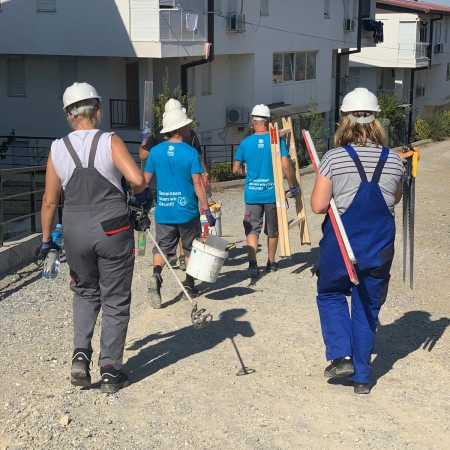 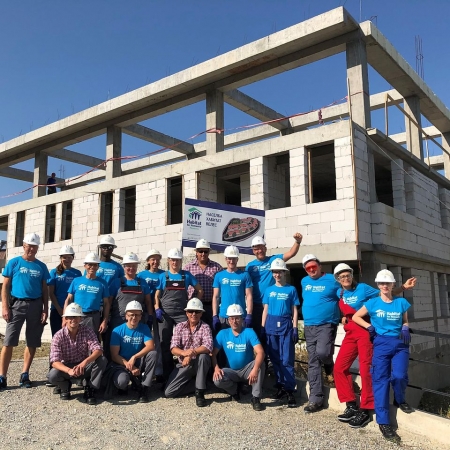